All presentations are accessible on-demand in the virtual platform from 6 December 2021.
Live demonstrations and Q&As for the respective presentations will be taking place at the specified Date/Time below.

Description: The VR experience Dislocation takes a look at an absurd moment of disbelief and fear. It examines the internal processes that develop and offers a visual depiction of a person forced into extreme circumstances – a moment of dislocation.

Veljko Popovic (1979) graduated from the Academy of Fine Arts in Zagreb, Department of Painting, in 2003. He has worked in computer graphics since 1998 and co-founded Lemonade3d, a CG and animation studio that later became Prime Render Studios. Since 2012, he teaches animation at the Arts Academy in Split. His films have been screened and awarded at numerous film festivals worldwide. He was a jury member at several film festivals. Filmography: Dislocation - VR (2020), Cyclists (2018), Planemo (2016), Father (2012, co-director), Dove sei, amor mio (2011), My Way (2010, co-director), She Who Measures (2008)

Milivoj Popovic (1979) graduated from the Arts Academy in Split, Department of Sculpting, in 2014. He is an external associate at the Arts Academy, where he teaches Digital Sculpting. He co-founded Lemonade3d, a CG and animation studio that later became Prime Render Studios, where he works as director and producer. He worked as producer and 3D artist on short animated films that received over 70 international awards, including the awards at Aspen and Annecy. 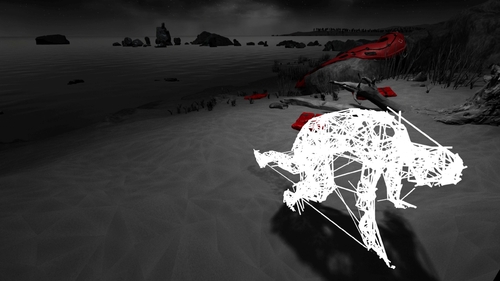